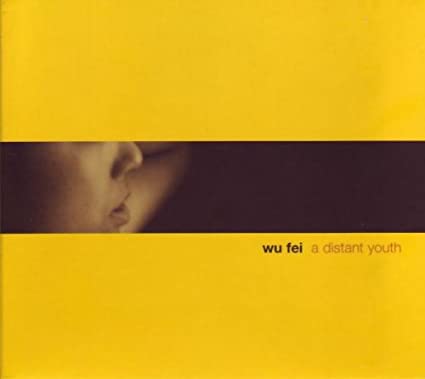 A Distant Youth is her debut CD, recorded in the Italian Alps, Venice, Parma, and Guerrilla Studio in Oakland, CA.

Wu Fei is a young Chinese composer and guzheng virtuoso who breaks the traditional rules of her instrument to create a new and exciting form of Asian music. Her innovative ideas come from her free spirit and from artistic exchange and collaborations with astounding American and European innovators like Fred Frith, Carla Kihlstedt, and Helge A. Norbakken (all featured on this disc).